In March 2022, Cenit welcomed two new PhD researchers. They will be involved in two interesting projects at Barcelona Port. 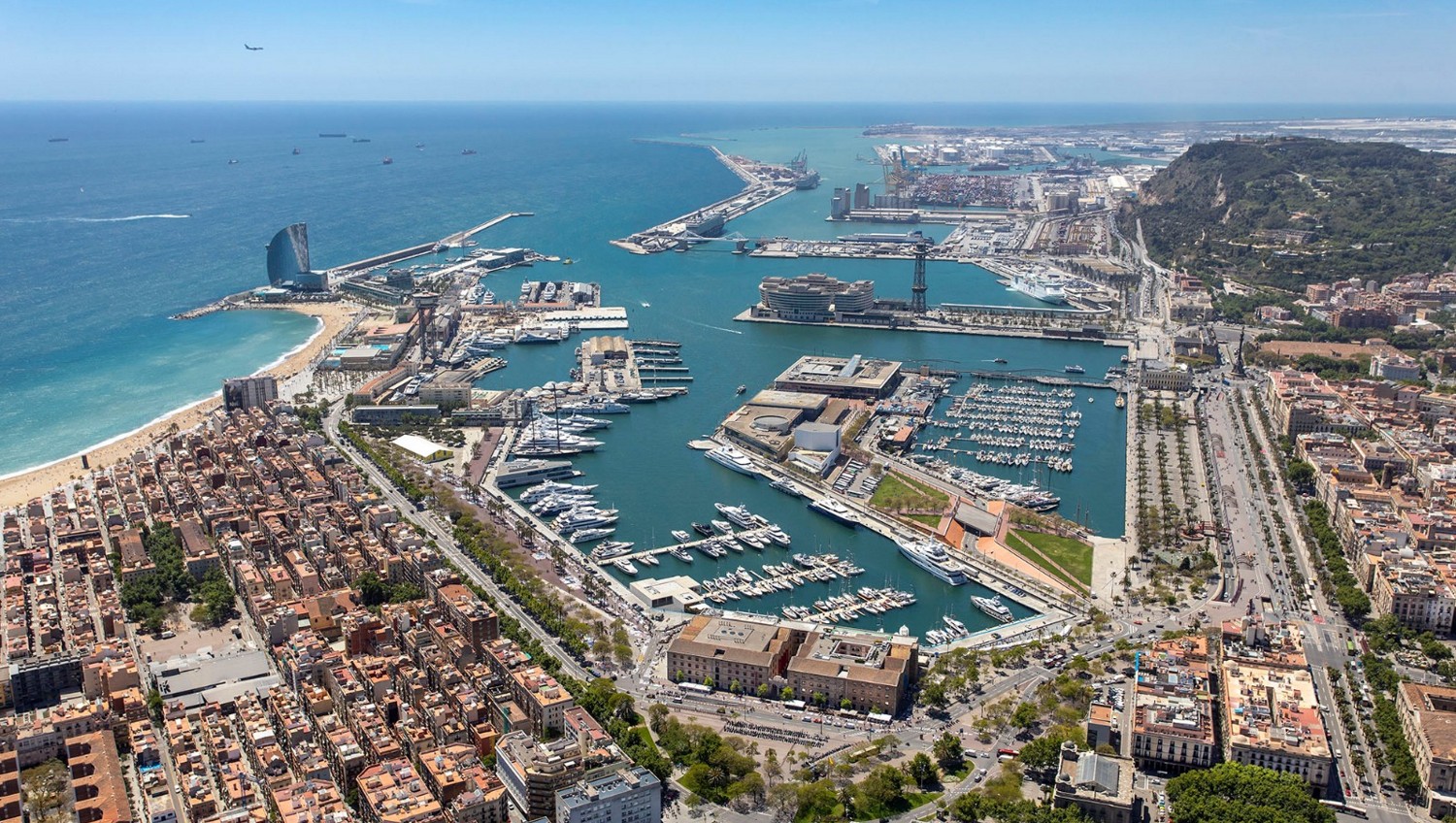 CENIT is collaborating with the Port of Barcelona authority to analyze the energy transition of the port in its broader sense through a PhD thesis.

The topics being researched include the electrification of the port’s activities, the associated industry and the fleet, green energy production, renewable maritime fuels, energy smart grids, hydrogen vector, circular economy and energy efficiency. A state-of-the-art study compiling the best practices used internationally will be performed in order to curate the port’s energy transition master plan and identify added value proposals focused on the port sector.

The major path to decarbonizing the port is the electrification of the docks that will allow the shore to ship power supply, greatly reducing emissions from the ships during their stay at the port. The port of Barcelona is already an important energy hub; thus, another priority will be to develop an alternative fuel supply infrastructure, making the transition from ship’s energy source to carbon neutral fuels possible.
Energy production on the port area is also envisaged, taking advantage of the large rooftops of the many logistic warehouses. The development of smart energy grids will be fundamental to the success of this initiative.
The hydrogen energy vector will be thoroughly studied to integrate this energy revolution into the port as broadly as possible in accordance with the European strategic direction.

PhD Student in the Port of Barcelona